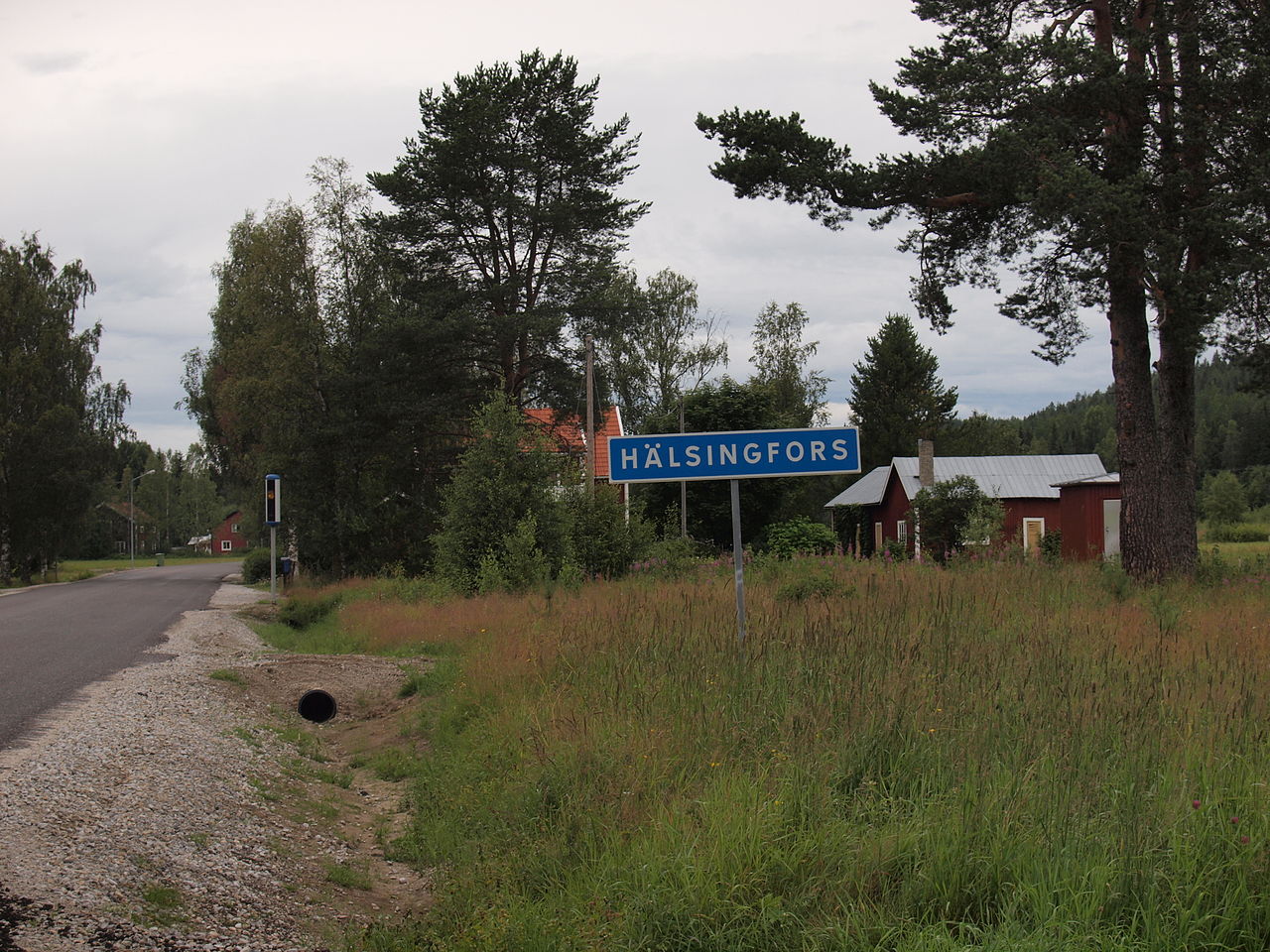 Stuff that pops into my head
Daniel is funny

How to remain relevant in a world with a new normal