I’ve been taking photographs, editing them on my laptop and posting them to several websites for a while now, and I’ve noticed that there are variations in the appearance of an image, mostly richness, sharpness and grains, among some common methods of viewing. These may be different image viewers on your computer, setting the image as your wallpaper, or different websites where you post the image. The differences may be subtle (if they were not, it would be a really big deal that wouldn’t persist till now), but to photographers, graphic designers and in general to people whose work or passion is to deal with images, I deem these are still big differences that may often cause problems. I do not know what causes these differences, but only wish to demonstrate them so that in case such subtle differences matter to you as they do to me, you will not waste frustrated hours trying to track down the problem to where it does not lie, such as your photography, editing or design.

So here’s a series of screenshots of the same photograph that I’ve taken, across various viewing methods, showing the variation. I have ordered them so that similar-looking appearances are clumped together. Within brackets are my ratings for how well I think they reproduced the image.

In my experience, the best reproduction. Colours are rich and the image appears sharp and without any additional noise.

This is the default image viewer in Windows 7 that I use. Pretty much the same as PS. No complaints.

By that, I mean the large image preview that you get in Explorer in Win 7. Here’s a screenshot to explain what I mean:

Notice immediately that the image is slightly duller and not as sharp as PS or Windows Photo Viewer. In its defence though, this is not even an image viewer we are talking about, and to me this is good enough for a quick preview.

This is more or less similar, perhaps a tad duller. 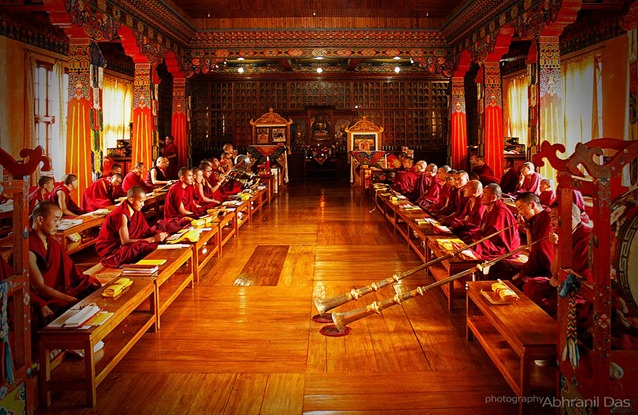 Almost the same as Flickr. The sharpness is returning though.

Disappointingly dull. I used to get pretty frustrated when after working long in PS on a photo to get the richness and clarity I like, I would save the image and see this kind of output in Picasa, my default image viewer. Then I realized that it is a fundamental difference between their respective image reproducibility that I can do nothing about, and shouldn’t worry about. No real richness has been lost. However, this being a dedicated image viewer that many people install and use over the default viewers, it is unpardonable on part of the developers at Google. 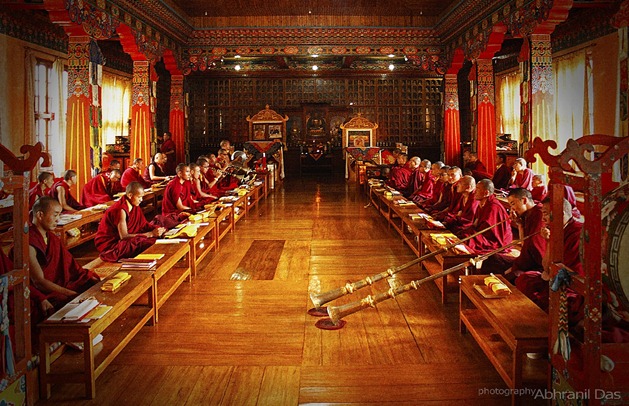 This one’s a disaster. Not only is it even duller than Picasa, the moment you set any image with the slightest of rich colour as your desktop background, there suddenly arises a lot of grain. At this size on this blog it is perhaps not visible, but you can click the image to view the full size and compare with the others, when the grain will be clearly discernible.

I have often happily set my photographs as the desktop background, only to disappointedly revert because of the grain. The default Windows wallpapers are rigged somehow so that they appear smooth. I think they had absolutely no grain to begin with. But if an image has the slightest grain, it is greatly amplified upon setting as the desktop background.

14 thoughts on “Image Appearance Variation across Desktop Viewers and Websites”